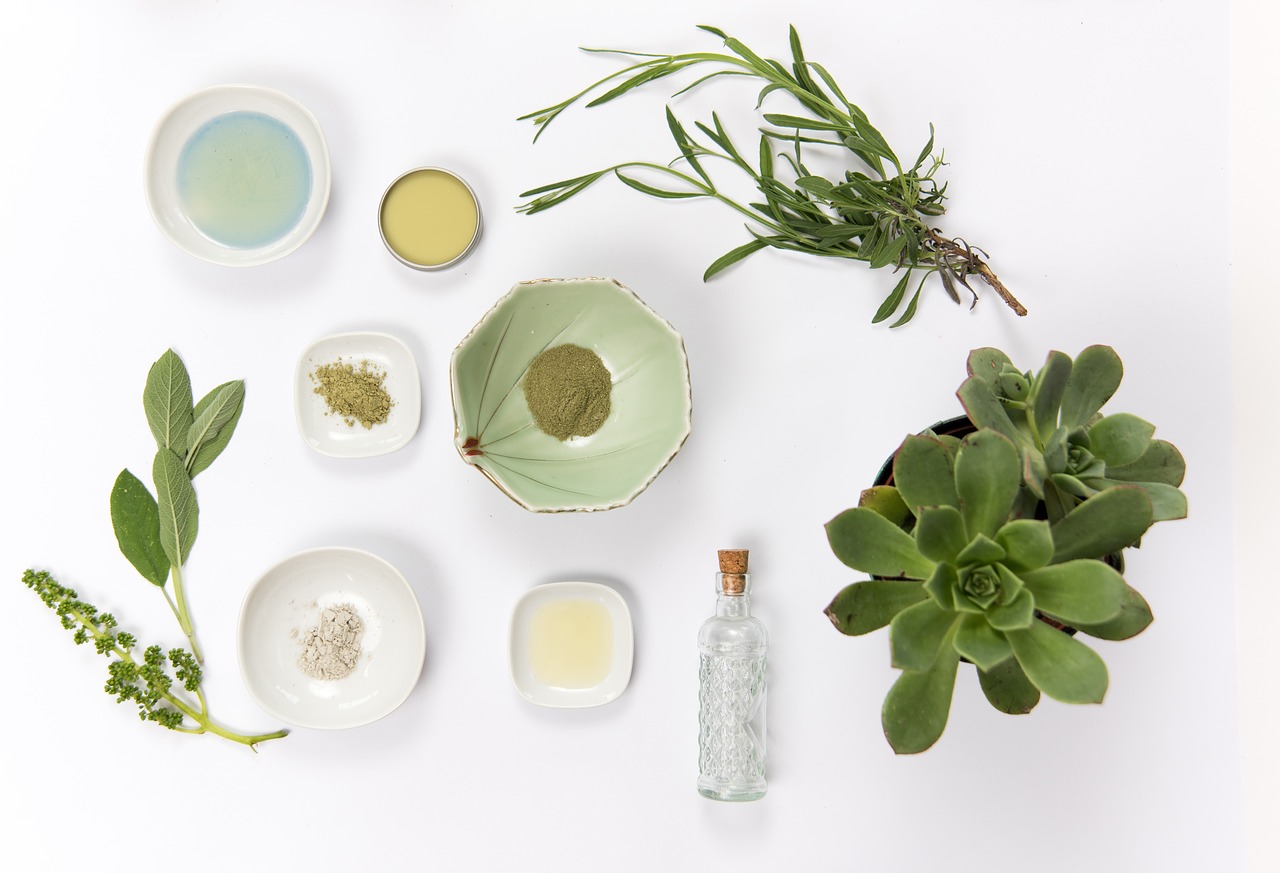 With so many anti aging creams on the market, it’s hard to figure out which ingredients are actually doing the majority of the work, and which are only fillers. It’s important that know what you’re putting on your skin for two reasons. 1: Results aren’t instantaneous so you don’t want to waste money on anti aging creams that aren’t working. 2: Some ingredients can actually be harmful to your skin in the long run. We’ve listed out the best natural anti aging ingredients and what they do.

Sunscreen should be front and center in your anti aging routine. Although it has been marketed to only use when hanging out on the beach or in the summer, SPF needs to be worn every day all year round in order to prevent aging. A study, sponsored by the Johnson & Johnson’s Skin Research Center and led by dermatologists Steven Wang and James Leyden, showed improvements in the many signs of aging caused by the sun, such as texture, overall tone, and fine lines. With just a daily application of moisturizer with SPF 30, participants saw improvements of 52 percent in mottled pigmentation (a.k.a. sun spots), 40 percent in skin texture, and 41 percent in skin clarity after a year of use. We know that skin turns over every 28 days, so by preventing the continual accumulation of more and more damage, we allow the skin to heal on its own.

Polypodium leucotomos has both antioxidant and anti-inflammatory properties, which explains its ability to prevent damage caused by excessive sun exposure.The high percentage of antioxidant phenols in PL have been shown to protect skin by inhibiting the formation of free radicals from UV radiation (and thereby preventing oxidative damage). It has also been shown to help prevent sunburn and reduce the reddening of skin that can occur with sun exposure. By inhibiting free radicals such as reactive oxygen species in skin tissue, long-term DNA damage and photo-aging may be prevented. PL may even be able to help stimulate collagen production by increasing the expression of a collagen promoter protein.

Niacinamide is a derivative of Vitamin B3 that suppresses melanin from reaching the surface of the skin and protects the skin from further UV damage. The topical application of this vitamin is known to reduce fine lines and wrinkles, hyper-pigmented spots, red blotchiness, skin sallowness, and improve elasticity. Applied nightly, niacinamide works to strengthen and fortify your skin structure over time for overall better pH balance, sebum production, and generally reduced crankiness over sensitive spots in skin!

Vitamin E is an essential ingredient that functions as both a nutrient and an antioxidant. It eases dryness by helping skin retain its natural moisture levels and when applied regularly, is effective at reducing the appearance of fine lines and early-stage wrinkles. Its inherent antioxidant status means that it blocks free radicals; we like to think of it as the first line of defense against damaging environmental effects.

Vitamin C is renowned as a powerful piece of the anti-aging puzzle. It boasts a range of skin benefits: from brightening to improved hydration and increased firmness. It’s a powerful antioxidant that works as a “free-radical scavenger,” fighting off damage caused by the toxins accumulated during everyday life. It’s especially effective when it comes to fighting off photo-damage from sun exposure, and when applied topically can also reduce and fade discoloration from past days at the beach. It’s also an essential vitamin for the synthesis of collagen (it’s integral to the production of the precursor to collagen: procollagen).

Ceramides are a special type of oily wax that’s naturally found in our skin (and other places.) Ceramides form a kind of water-proofing barrier in the upper layers of skin. They’re not only critical for helping skin retain water but they also help repair the skin’s natural barrier and regulate cells. Ceramide production dwindles with age which can result in dry skin, wrinkles and even some types of dermatitis.

Cholesterol is one of the most common lipids in our body, giving our cells structure and fluidity, and it plays an especially important role in our skin. Think of the outer layer of your skin as being made up of bricks and mortar. Cholesterol is an integral component of that mortar. Young, healthy skin has thick mortar, with no cracks. As we age, cholesterol levels in our skin decrease, by about 40 percent by age 40. The result? Thinner mortar and a dilapidated “brick wall,” AKA a dry, wrinkled complexion.