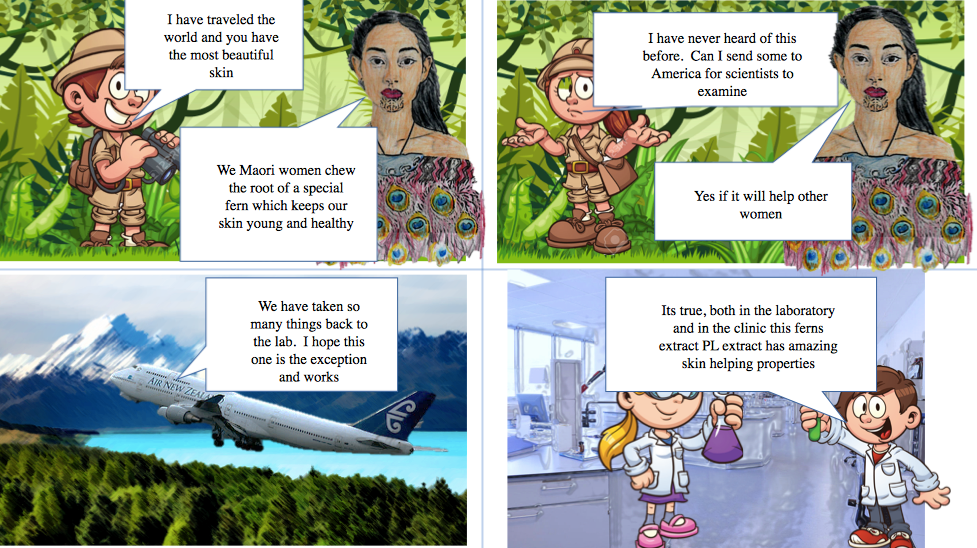 Polypodium leucotomos extract (PLE) originates from a tropical fern plant grown in Central and South America. Native Americans have been using the plant extract for centuries for the treatment of inflammatory disorders and skin diseases. Clinical research has shown that it has antioxidant properties. Taken orally, it provides protection against the harmful effects of ultraviolet (UV) radiation from the sun.

The mechanism of action of PLE is somewhat complex, but we can summarize it with these points:

What is PLE used for?

You can consider PLE as another layer of protection, when used in conjunction with a good sunscreen and protective clothing. It’s particularly suitable for people who are photosensitive. Clinical trials have been performed in people with skin types II to IV, and results show that PLE provides significant protection of skin against UV radiation.

PLE is also acts as a chemophotoprotector against PUVA-induced skin phototoxicity. Extensive PUVA treatment results in premature aging changes in the skin (i.e. increased dryness, freckling and wrinkling) and can increase the risk of skin cancer. Fair-skinned individuals, or those with previous sun or radiation damage, are most at risk. In clinical trials, PLE has proven to be the first oral agent effective in reducing the harmful side effects of PUVA treatment.

PLE has also been used as a naturopathic medicine during the last three decades for the alleviation of vitiligo, psoriasis, dermatitis and multiple sclerosis.

How is PLE given?

PLE is marketed as a dietary supplement, containing a combination of the antioxidants. These are rapidly absorbed and provide early protection that lasts up to 2 hours after administration, against the initial signs of sunburn. However, the photoprotective effect of PLE extends beyond just decreasing erythema. The antioxidant properties of orally administered PLE protect the skin at a deeper cellular level that isn’t achieved by any topical agents.

Side effects of PLE

PLE supplements have been used over the last 20 years in Europe without any side effects being reported.
PLE has not been thoroughly tested for interactions with other supplements and drugs. Some concern has been expressed that it may interact with medications that affect the function of the heart or blood pressure, as cardiac effects have been demonstrated with a related fern species, Polypodium vulgare.

While orally administered PLE may be most effective in preventing sun damage and harmful UV rays, Solscense utilizes PLE as it’s main ingredient in it’s topical form to reverse signs of aging. With a lack of side effects and so many benefits, what’s not to love about PLE?!